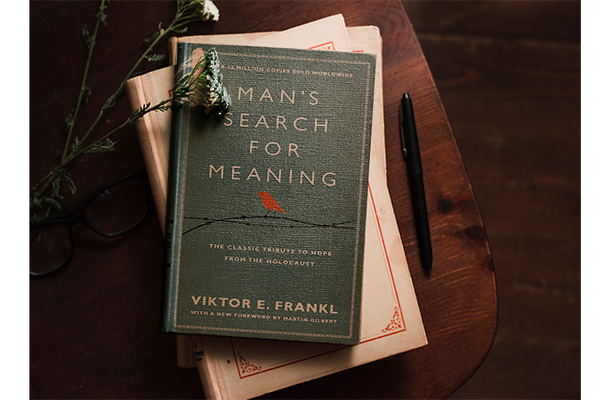 On the occasion of the International Holocaust Remembrance Day, which marks the anniversary of the liberation of the Nazi Concentration and Extermination Camp of Auschwitz-Birkenau by the Soviet troops on the 27th of January 1945, Book CommUnity pays tribute to the memory of the victims of the Holocaust, both the millions of people that perished in the camps, as well as the survivors.